Expect no changes to stacks when deploying

You can now invoke deploy stacks, deploy targets and bootstrap targets commands with --expect-no-changes option which causes the operation to fail if at least one of the targeted stacks would have changes. This is useful, for example, if you have made some clean-up to your local configuration and want to make sure that you have not unintentionally introduced some infrastructure changes (#308).

You can now use a new CLI command to list CloudFormation stacks from accounts that belong to your AWS organization.

List stacks from accounts that belong to the Root/Workload organizational unit.

For more information, see the documentation.

Two new options added to CLI commands that deploy or undeploy stacks from accounts that belong to your AWS organization.

These options are supported in the following commands:

By default, stacks and stack groups inherit tags from their parent stack group. You can now disable this behaviour by setting inheritTags to false (#282). Read more from the docs.

You can use this new hook to calculate checksums from directories in your project. For example, suppose you have a lambda function with its source code located in some directory. In that case, you can calculate a checksum from the directory and all files located under it and use it to skip the lambda deployment if the sources have not changed. Read more form the docs.

Skip stack deploy if a hook returns a skip signal

You can now implement a custom hook to decide whether the following stack operation should be skipped (#254). For example, you might use this new feature to skip a stack update if your stack has a lambda function, but its source code has not changed.

To indicate that the following stack operation should be skipped, you need to return an output object from your hook that contains skip: true. 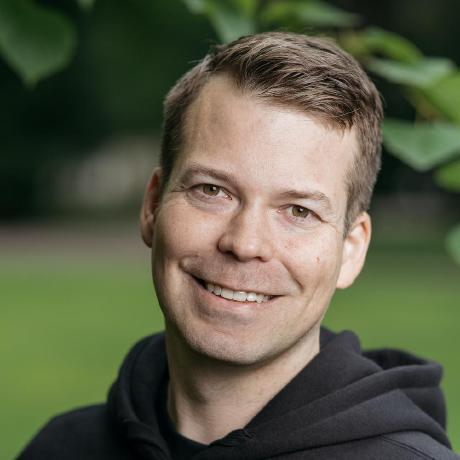